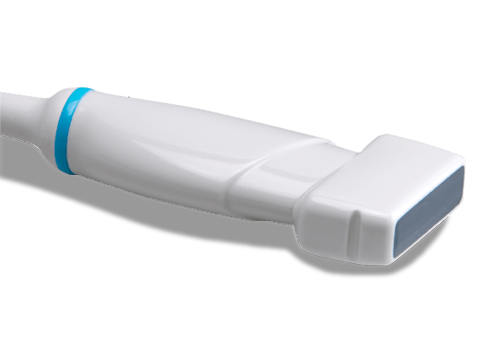 Ultrasound is a type of oscillating sound pressure wave that has a higher frequency than human hearing is able to detect. Ultrasound is not a unique type of sound, therefore, but is classified differently due to the fact that humans cannot hear it.

Ultrasonography uses high-frequency sound (ultrasound) waves to produce images of internal organs and other tissues. A device called a transducer converts electrical current into sound waves, which are sent into the body’s tissues.

Sound waves bounce off structures in the body and are reflected back to the transducer, which converts the waves into electrical signals. A computer converts the pattern of electrical signals into an image, which is displayed on a monitor and recorded as a digital computer image. No x-rays are used, so there is no radiation exposure during an ultrasonography.

Ultrasound images are acquired rapidly enough to show the motion of organs and structures in the body in real time (as in a movie). For example, the motion of the beating heart can be seen, even in a fetus.

3D scans show still pictures of your baby in three dimensions. 4D scans show moving 3D images of your baby, with time being the fourth dimension. It’s natural to be really excited by the prospect of your first scan. But some mums find the standard 2D scans disappointing when all they see is a grey, blurry outline.